Don't Look in the Basement 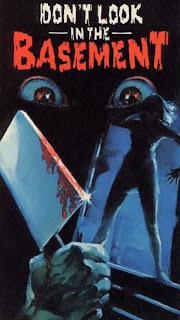