Emanuelle Around the World 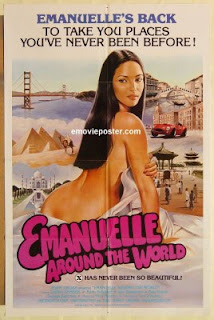