The Spy Who Came 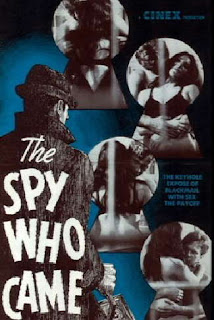